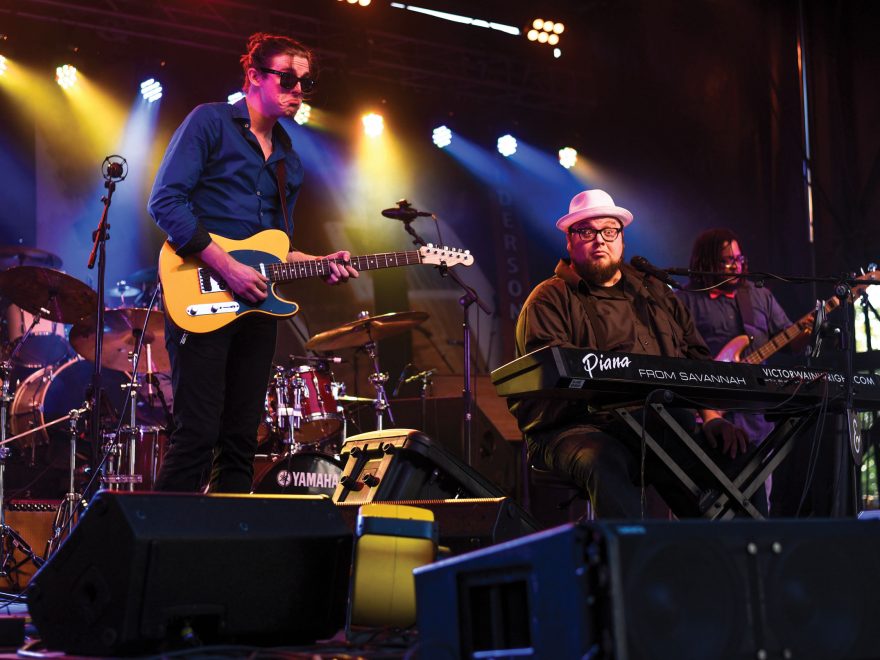 This update appeared in “The Buzz” in Oct/Nov ’17 issue of Henderson Family Magazine.

For the second consecutive year, the W.C. Handy Blues & Barbecue Festival has been named the Best Music Festival in Kentucky by Kentucky Living Magazine.

The awards were announced live for the first time at the Kentucky State Fair in Louisville. The Thursday, Aug. 24 awards program was emceed by former Miss America Heather French Henry.

Other Henderson County entities were recognized in the awards program.

Here are the winners and their categories: